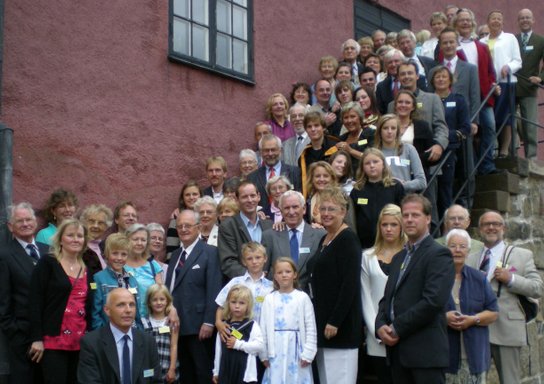 Everyone who is interested in the association's activities is welcome as members.

The membership fee is charged on plusgiro 81 78 37-8. (Click here for information of payment from abroad!)

For this you get a member Journal that comes out with 24- or 32-pages at least once a year. 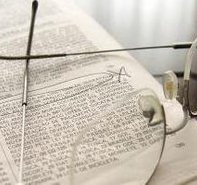 The family association also has an extensive archive that includes both photos and other documents. A larger part of the original material is deposited at the National Archives in Gothenburg.

A selection of photos and other is always displayed in conjunction with family reunions. Family meetings are now being held every Three years; ie 2010, 2013, 2016 etc.

About the family association

The family association von Schéele-Bergenheim was formally formed in 1979 by the descendants of the children of the two Sergeant major and farmers Herman von Schéele (1823-1875) at Plönninge and Theodor Bergenheim (1823-1903) in the Fjällaregården, both in Harplinge parish in southern Halland.

Since there are three "double branches", it can be said that there are fourteen different surviving branches in the net. The Plönninge settlers who bear the name von Schéele constitute the whole of the existing main branch of the Swedish noble family no. 2059 von Schéele. Over the years, some other (and therefore somewhat more distant) relatives in both Schéele and Bergenheim side joined the family association. 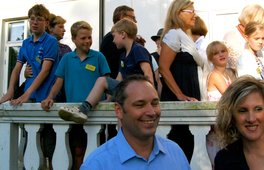